Caution on copyright should you wish to use photographs and diagrams from my website.  I have included attribution wherever known and attempted to seek permissions from authors/owners of copyright who could be still found. This was not possible in all cases as the source of the photo was unknown or no longer in existence.

Following the loss of my Airline Transport Pilot’s Licence in 1995 as a result of my first myocardial infarction (heart attack), I have occasionally hired aeroplanes for short sessions of dual.  The CAA advised that I could fly gliders solo but not with passengers.  I went solo with the Southdown Gliding Club but although it gave me a buzz I did not pursue this form of flight.  Whilst living in France for 10 years I had an extraordinary flight in an aircraft consisting of a girder, two seats, an engine and a wing.  It was extremely exhilarating, especially flying over the picturesque and exotic scenery of the Dordogne and Lot.  Back in England, I even tried the Virgin balloon experience – a very worthwhile adventure.  Now in my 82nd year, I look back on my time in aviation with great fondness and a little pride.  Like so many others, I did make my small contribution and did so without causing death or destruction.  I have renewed my subscription to the Royal Aeronautical Society and can again put the recognition “FRAeS” after my name.  I will let my FCIT lie fallow as there is a limit to my finances!   I work with the local RAF Air Cadets instructing a wonderful group of young boys and girls on the squadron’s flight simulator.  I am also an “Ambassador” for the Aviation Skills Partnership next to Norwich Airport, where I give talks to visitors on aircraft operation and instruct on their three flight simulators.  This organisation has a number of functions and facilities, including an engineering training school, encouraging young people to take up a career in aviation.  As a member of the Felthorpe Flying Group, I  have occasionally flown in the C42 microlight owned by Bob Gotts, the generous owner of the airfield and two microlights and hope to experience the gyrocopter.  I have learnt that whereas my heart problems effectively prevent me from holding a private licence (£1,000 for the initial medical tests and the same every year thereafter), the CAA does now allow self-certification to fly microlights.  But perhaps I should be sensible and not seek to fly solo again.  Living in Norwich, I regularly hear the glorious roar of today’s jet fighters exercising overhead and recall the time, 60 years ago, when I was the one making the noise but in an aircraft, the Vampire T11, with a fraction of the power and the most basic of equipment. 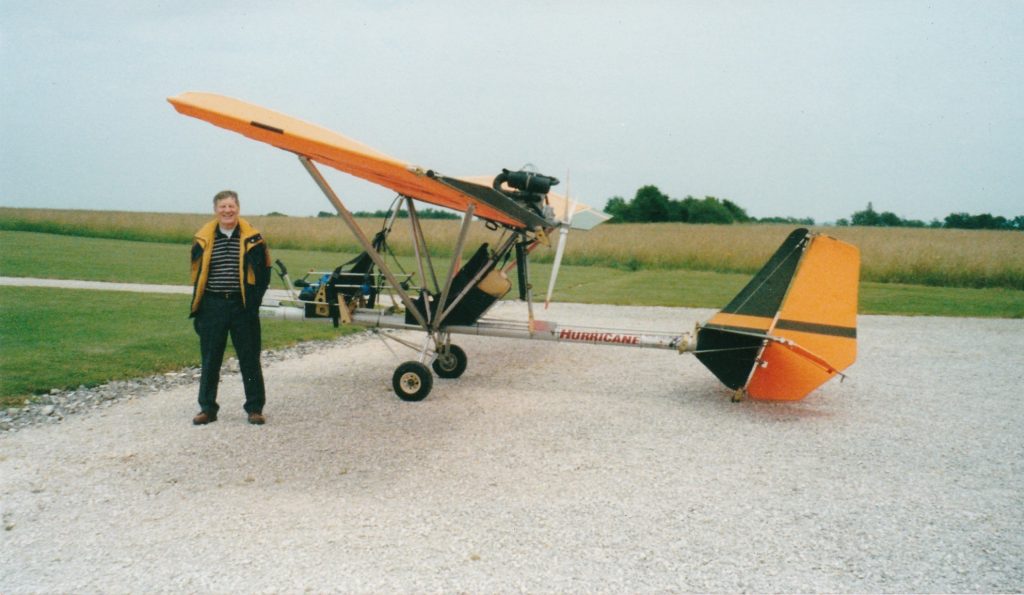 A very basic micro-light – Domme airfield in the Department of Dordogne, France – A very exhilarating mode of flight. 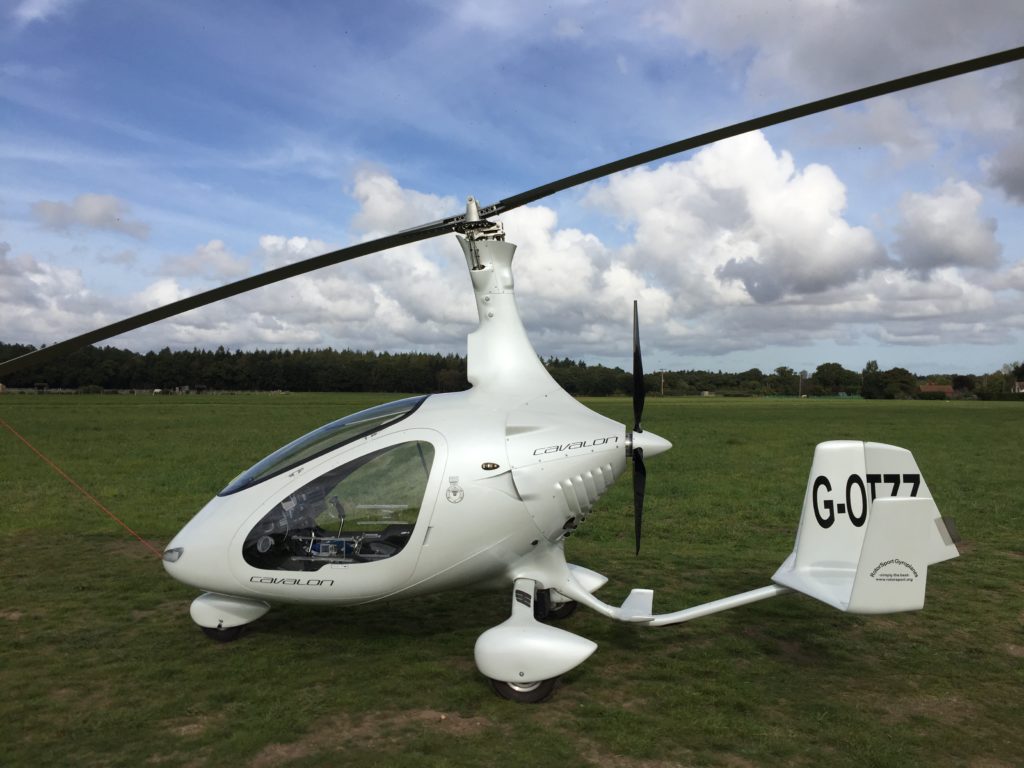 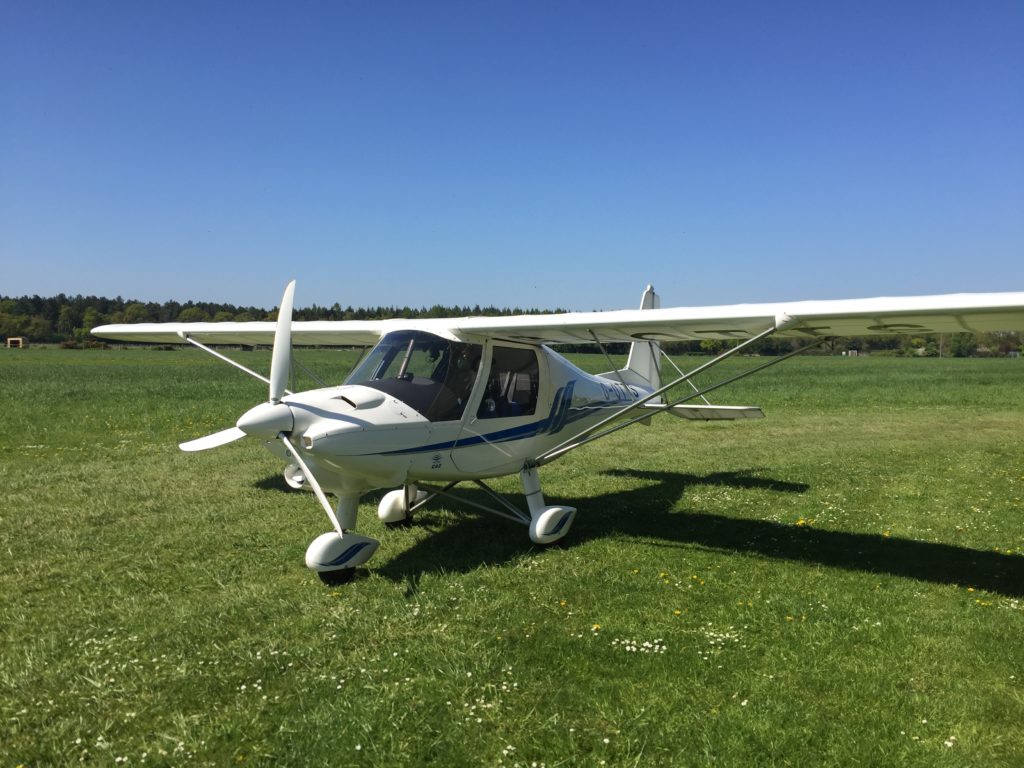 These are beautiful aircraft weighing less than 350 kg AUW (all up weight) and are classed as microlights.  A holder of a UK driving licence can self certify medically provided one has no psychological history.